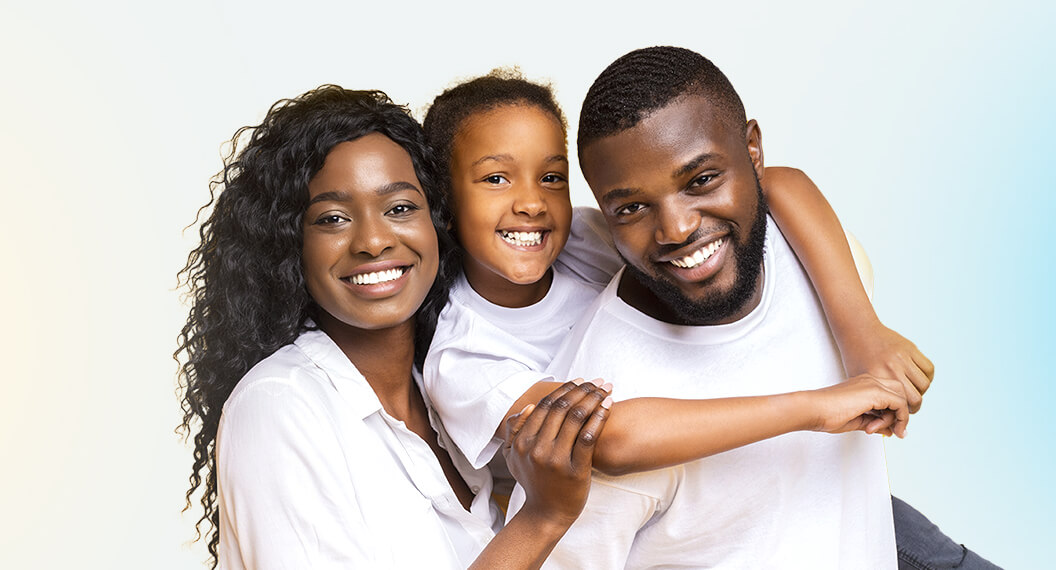 Heathy beautiful gums are our goal.  For most people, their gums makeup half of their smile, and for some even more.  So pink, healthy gums that show just the right amount is the goal.

Dark or pigmented gums, although healthy can compromise a smile.  These gums can be made pink with a procedure developed by Dr Hedge.  It takes one visit and is painless and permanent.

A single tooth supported by an implant is often the best choice. Adjacent teeth are not affected and the area can be easily cleaned. 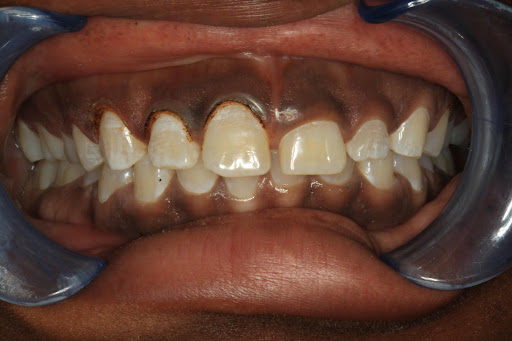 Gum recession can be caused by many things:
-A bad bite.
Teeth are designed to fit very precisely, like gears in a clock.  They should move in harmony without colliding with one another in the process of chewing or clenching.  Our teeth not only move up and down, but side to side.  When moving up and down, they should hit evenly sharing the biting force, and at the same time.  Variations in force and timing can cause the teeth to flex.  This releases the adhesion of the gums to the teeth.  The gums then recede down the tooth.  The best way to measure this is with a TScan. This computerized sensor measures force and timing, allowing us to see which teeth hit first and how hard they hit.  We can then adjust them to hit at the same time with the same force.  This is a painless procedure. It is called an Occlusal Equilibration.

This is just half of the problem and solution.  We don’t just move our teeth up and down, but we also move them side to side.  This also needs to be a harmonious movement.  When moving to the side, the force should move to the front with the long rooted canine teeth taking on that force.  No back teeth should touch during this movement.  Our brain in wired to shut down the big chewing muscles during this movement as long as no back teeth are touching.  If they are touching, the big muscles fire causing stresses on the teeth, muscles, and gums.  You can test this by putting your fingers on your temples and biting on your back teeth.  Feel how the muscle flexes.  Now, bite on your front teeth.  No muscle flex.  We also adjust this movement by Occlusal Equilibration.This will must often stop gum recession and solve other problems.

In the picture, the back teeth hit when moving sideways. The crown is too “fat” causing flexure. The gum has receded as a result of this, exposing the root. The root is softer and can be abraded by brushing. This can be restored with a gum graft and bite adjustment.

Gum disease is an infection of the gums caused by bacteria.  The body will respond by pulling away from the infection.  The gums recede.  We treat this by cleaning the infection and teaching you how to maintain them.  Proper hygiene, and regular cleanings are critical to maintaining gum health. 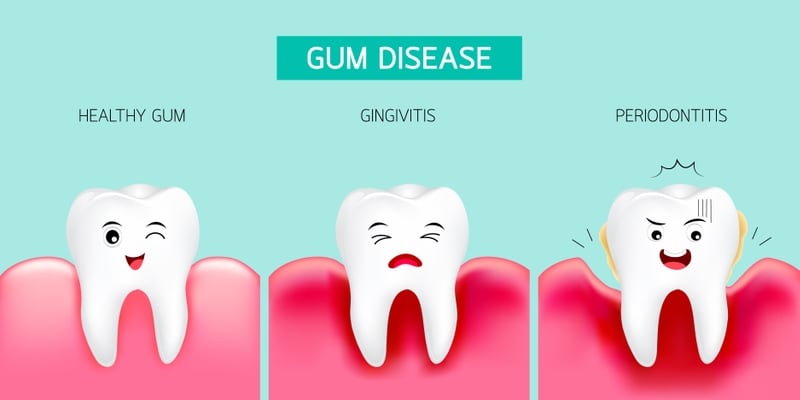 Our cosmetic dentist to “quarterback” the whole procedure.

These four specialists insure a great outcome.  We also utilize three assistants to make sure everything runs smoothly.  It usually takes most of a day to achieve this with all seven people just working on you.

Sometimes this just happens. It can be from tooth position, recession, or the gums growing over the teeth. We can correct this with laser repositioning or minor surgery.
In this case the gums grew over perfectly good teeth.  The gums were raised using a laser.  One side was completed in the picture.  The other side was done immediately after the photo.

This case had recession most likely caused by the ligament between the teeth. A graft and minor surgical procedure corrected this.

The results are truly life changing.

Many people have dark gums and wish they were pink.  This most often occurs in persons of African, Arab, and Indian descent.  Dentists have not had a way to correct this until recently.
‍
Dr Hedge developed this technique ten years ago and has treated hundreds of patients from all over the USA. It involves removing the cells that make the gums dark (melanocytes).  Pink tissue migrates to replace them over two weeks.  The procedure is painless and takes about an hour.
‍
It’s like lipstick for your gums, only it is permanent!

If you have a gummy smile, you know how difficult it can be to feel confident in the way that you look. Fortunately, a simple and common oral surgery can help to enhance your smile and expose more surface of your teeth. This procedure is known as crown lengthening, or gummy smile treatment. It involves removing excess gum tissue from around the teeth, contouring the way that the teeth look and revealing more tooth surface.

Want to schedule an appointment? 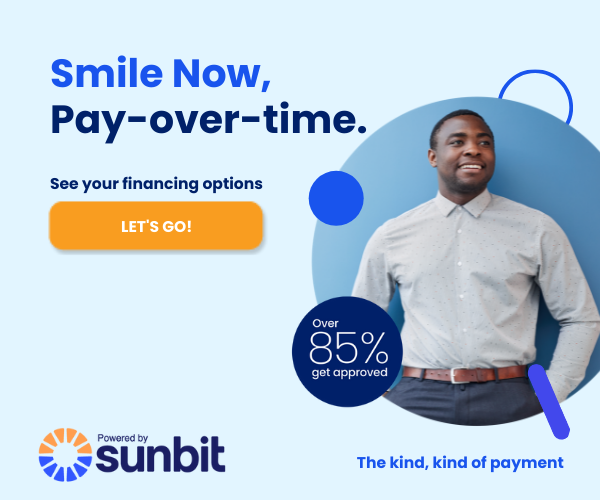